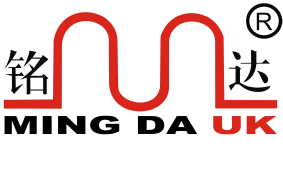 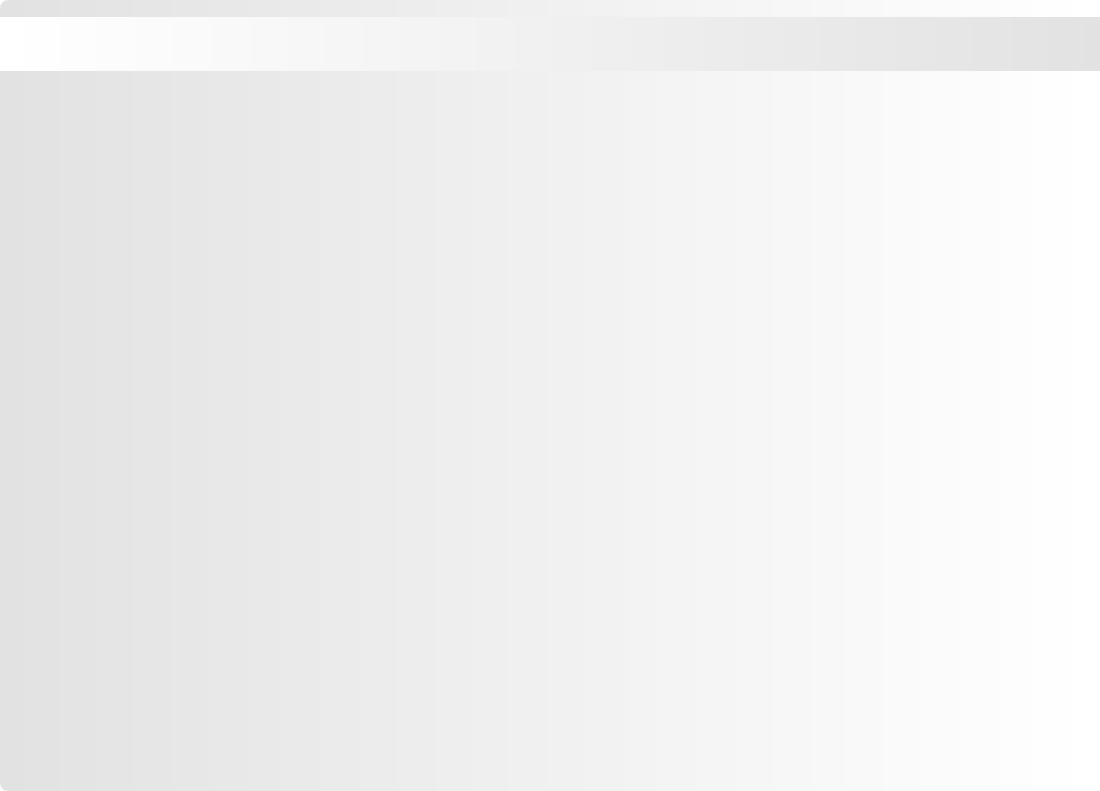 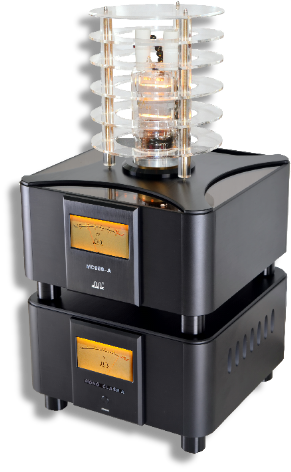 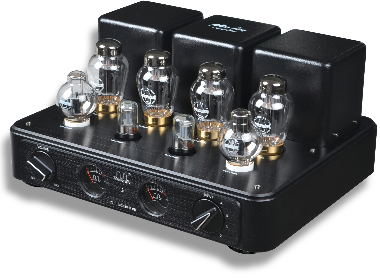 A Question of Quality …

Valve amplifiers have recently risen to prominence in the world of high quality audio after years in the wilderness following the introduction of high-powered transistor amplifiers in the 1970’s.

Solid state amplifiers can be built more cheaply than valve amplifiers, because the transformers used in the output stages of valve amplifiers are expensive to make - they contain lots of copper wire, and their manufacture is labour intensive. Valves are also more expensive to make. This allowed HiFi to become accessible to many more people, and as a result of the much higher sales volumes, solid state amplification became the norm. The development of transistor amplifiers has resulted in a much greater quality than the early devices, but a growing number of audiophiles still prefer the sound of the valve amplifier. Valve amplifier design has not stood still since the 1970’s, and it is now possible to build amplifiers with much wider bandwidth than the typical audio amplifier designs of the 1960’s and 1970’s, due to improvements in transformer design and component materials.

As the output power is proportional to the product of the voltage and current, it is fairly obvious that at any given power, the currents flowing in the valve amplifier’s power supply will be less than those in the transistor amplifier. Almost all of this current comes from the smoothing capacitors in the power supply. This would not be a problem in the transistor amplifier if perfect capacitors were used, but unfortunately, all capacitors have trade-offs. The internal construction of the capacitor creates a resistance and an inductance which are electrically in series with the ‘real’ capacitor, and thus limit the current flow.

A further advantage to valve amplifiers, which is also often credited with the increased clarity, is the  more linear behaviour of valves. Passing any signal containing more than one frequency through a device that is not completely linear results in intermodulation distortion. This effect is put to good use in FM modulators, but is not such a good idea in an audio amplifier, since it results in the generation of distortion products which are at frequencies harmonically unrelated to the original notes. It is likely that these products are responsible for the harshness that is heard in transistor amplifiers.

Most manufacturers test their equipment with sine waves, which will show up harmonic distortion, but will not reveal intermodulation distortion, so a good THD figure in the specification will not necessarily be a guarantee of a pleasing listening experience.

All Ming Da amplifiers use the ‘point-to-point’ construction method. This is more labour intensive than using a printed circuit board, but results in much cleaner sound, as the high voltage signals are kept well away from the input stages, reducing stray interference to a negligible level. 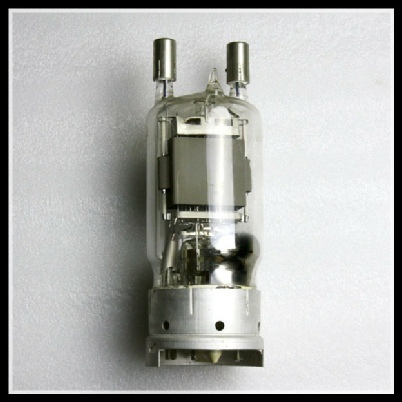 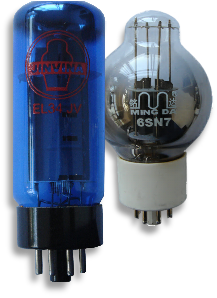